Excuse me, is that your bag?

My first encounter with Peggy McIntosh‘s concept of “the invisible knapsack” was in 1999. I was 23 years old. I had just moved to Washington, DC a few months prior… Read more Excuse me, is that your bag? →

I’ve been in a major U.S. city the past four days running auditions for a dog & pony dc show produced by another company. The auditions consisted of three 2-hour… Read more Because → 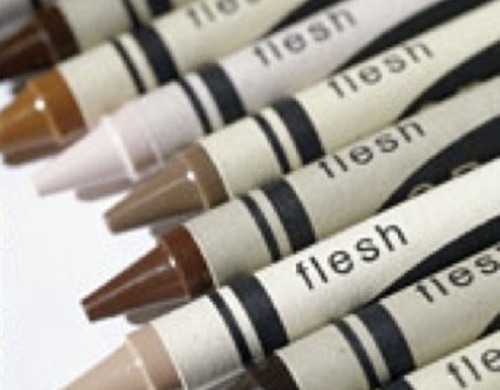 I submit for your approval: a proposed ban on the phrase “I don’t see color”

FOUND! Notes on Arts Participation as a Behavior

How long have I been percolating on engagement and the arts? At least since 2006. In cleaning my office, found these notes from the 2006 TCG Annual Conference in Atlanta. The topic? “Building… Read more FOUND! Notes on Arts Participation as a Behavior →

New blogger request for forgiveness, the original post needed more before I moved on. All updates, made 1/24/15 appear in this fetching orange. A Google search of audience engagement yields a… Read more IMHO: Audience Engagement Definitions [now with updates!] →

Hold Your Horses: let’s take an honest look at our audience engagement practices

Prologue I am following up on recent DC theatre community hullabaloo and this New York Times piece about Oscar nominees. Cannonball This is a Helen Hayes Award: It does close to nothing… Read more Service Priorities – Community Needs Tension →