Waiting to Exhale (and retain) 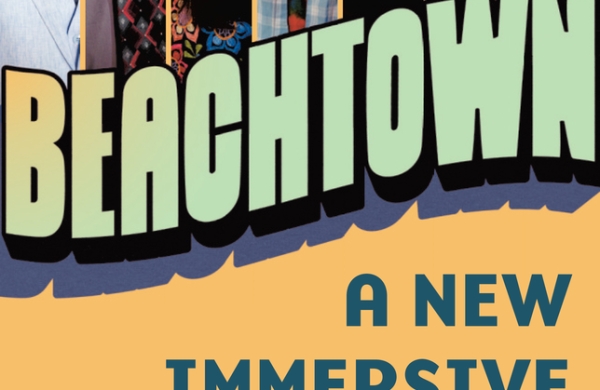 Dive into make believe, don’t act like you are

I recent supported San Diego REP in developing the first ever adaption (by an independent playwright) of dog & pony dc’s signature show Beertown. This was a “letter from the rehearsal… Read more Dive into make believe, don’t act like you are → 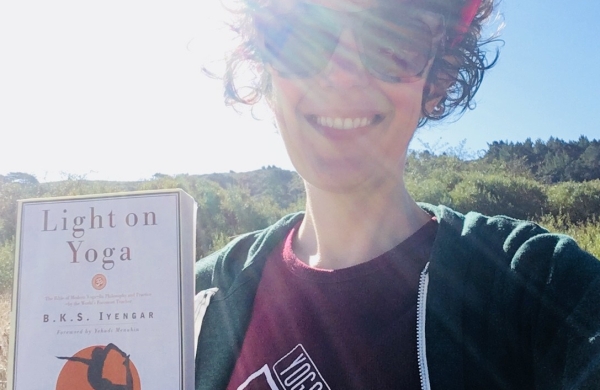 I am in a Yoga teacher-training program. There. I’ve put it into the world. This is something I never considered except more than a fantasy on highly stressful days: “I… Read more Yoga and I are going steady → 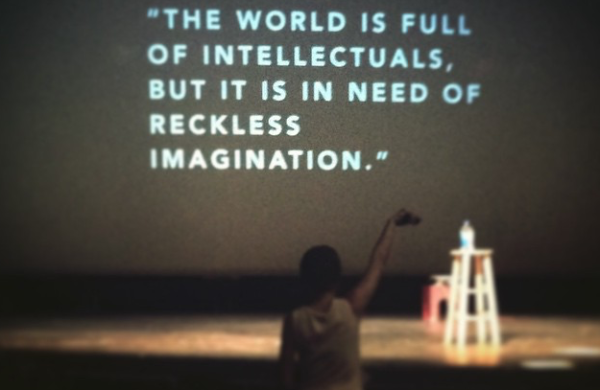 By their actions, they did not dream the American Dream, they willed it into being by a definition of their own choosing. They did not ask to be accepted but… Read more How to become the Americans we’d always been deep within our heARTs → 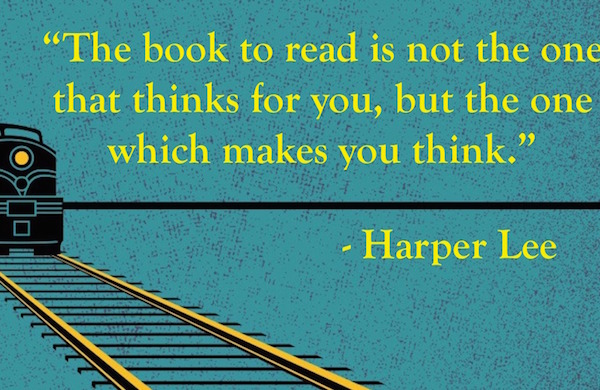 Go Set a Watchman in Your Home 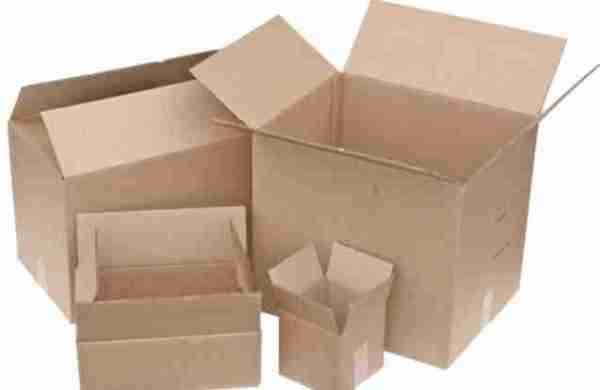 Getting out of your box

I’ve been thinking about boxes lately. Like in terms of the old adage “think outside the box.” Each of us has our own box that we operate out of, from… Read more Getting out of your box → 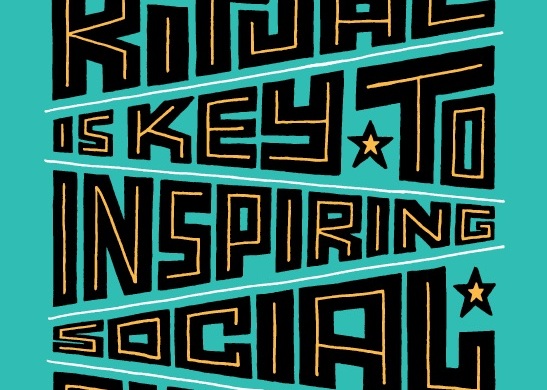 Show of hands: who would be significantly unsettled, if not be completely terrified, by the idea of handing over your organizational social account to stranger for a day? Login, password, the… Read more Break that control habit! →

The vicious emotional cycle of a devising revision process