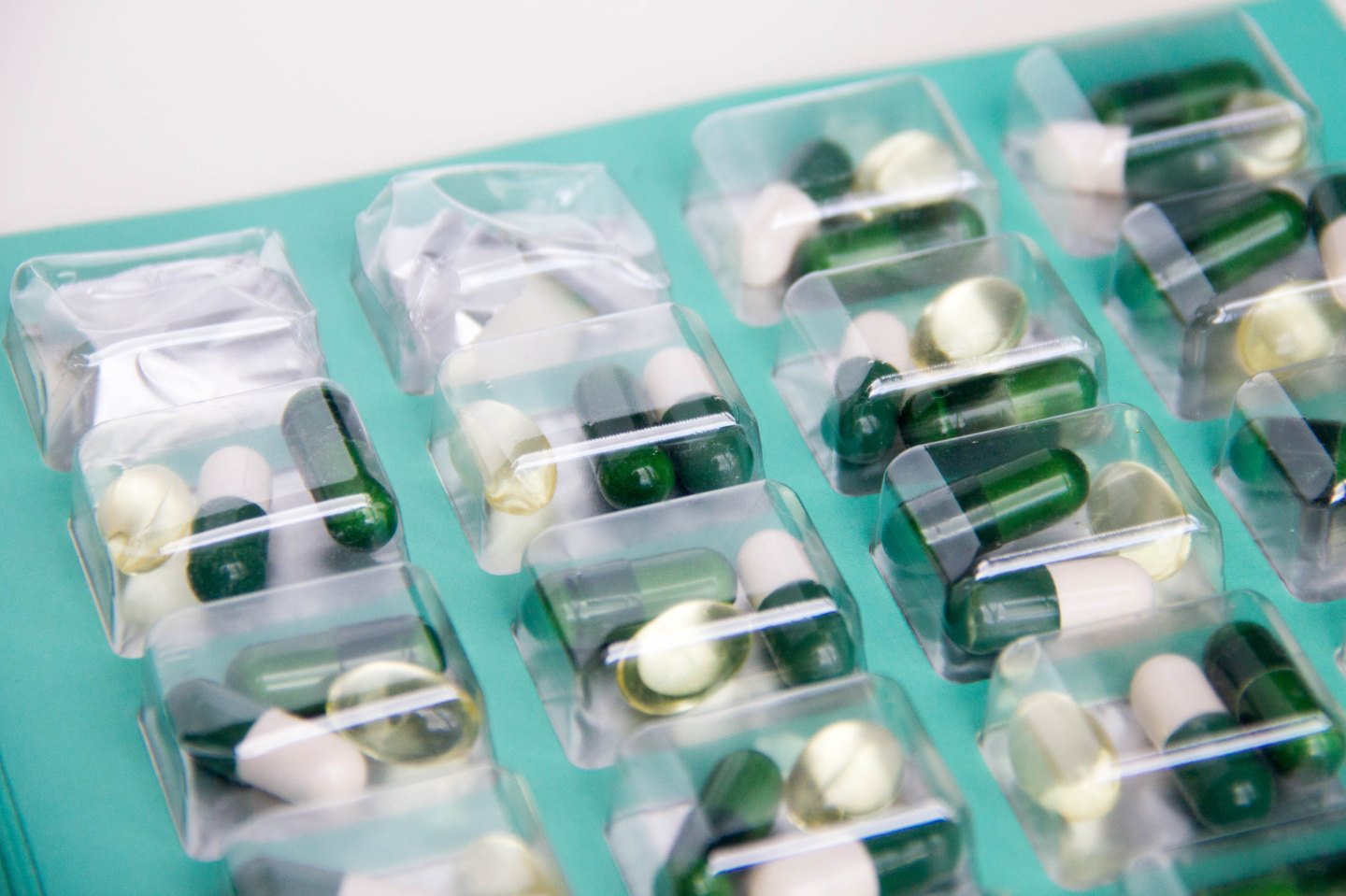 “I ask that you try to be ‘un-sutured.’ If that term brings to mind a state of pain, open flesh, it is meant to do so.” – George Yancy, “Dear White America”

“Liberation Study™ trial number 001: The removal of the long term impact of white supremacy culture in the United States of America by targeting its expression at the microscopicaggression level through emotional labor and cultural sacrifice thereby eradicating systemic racism as we know it personally, socially, historically, politically, and spiritually.” All diseases have been cured in the United States, except one: Preston-Weche-Rhys. A societally destructive infectious agent, it has eluded medical researchers. Until now. Two doctors who discovered the cure for Preston-Weche-Rhys have gathered their first, and possibly last, test group. With their company watching closely, the doctors initiate their procedure under professional and personal pressures.

The Gift (working title) is a new play co-created and co-written by Tosin Olufolabi and Rachel Grossman. It follows two doctors initiating their first clinical trial of a cure for systemic racism in the United States.

The Gift is an audience integrated show that addresses expressions of racism on the personal, interpersonal, structural, and institutional levels.  It invites everyone into an imagined, futuristic “healing process.” Tosin and Rachel are creating The Gift for individuals confronting (or ready to confront) their own internalized racism—the parts of our ourselves we don’t question that directly correlate to parts of the larger system we also don’t question. It is the artists’ belief that until we begin undoing racism ourselves, in our own lives, nothing will change in society at large. Join us in this act of undoing.

Our initial inspiration for The Gift was the New York Times op-ed “Dear White America” by philosopher Dr. George Yancy and his book Backlash: What Happens When We Talk Honestly about Racism in America, analyzing the responses his article received.

On Christmas Day 2015,  “Dear White America” was published as “a gift to white America.” The article, framed as a letter, was a gift of time and space, inviting white Americans to acknowledge and confront their racism, as well as encourage white Americans to fight racism in themselves and the world around them. To engage in this activity, Yancy explains, requires people to open themselves up, exposing their vulnerabilities; it requires white people to “un-suture” themselves. It is a process of labor and sacrifice; it is a process that will not only be uncomfortable but painful.

A casual discussion between Tosin and Rachel of “Dear White America” and Backlash led us to asking each other some deep questions about the relationship of systemic racism to gifts, labor, sacrifice, reparations, and, ultimately, liberation.

What are gifts of labor? How can gifts require labor to accept? What’s the responsibility to accept a gift of labor? Or a gift that’s difficult or uncomfortable to accept, but “good for you”? What is a gift of opportunity? How might this relate to the healing process, or to cell therapy, organ transplants, regenerative medicine, etc.?

What does undoing racism look like when it involves un-suturing? What would a country and its people healing from a large un-suturing look like? Where and how might we begin? How could this wound-creation also be a gift?

Without question, racism is in the very bones of the U.S. It’s a disease that seems impossible to eradicate, but what would it look like if we could wipe it out completely? What would it mean for all of us to be wiped clean from every lasting impact of systemic racism?

It might seem from the show’s basic premise–creating a “cure” for racism–that we’re attempting to simplify, gloss over, or make easy the eradication of systemic racism in the U.S. and the healing of its legacy of wounds. Not at all. This is where our conversations about apologies, reparations, and wound-healing have been most fertile. This is where the journey of creating the The Gift began.

The Gift will be read at Kennedy Center’s Page-to-Stage New Play Festival on September 2, 2019 at 1:30PM in the Chinese Lounge. Produced by D.R. Creative Collabs.

CONTACT RACHEL for more INFORMATION ABOUT testings or workshops.

Rachel puts in the work to get to know people in the community. She attends local events, meets people and, most importantly, remembers them. There are so many times Rachel has connected people she has met to other artists and projects in the community.

What I value most about working with Rachel is that embedded in our serious, thoughtful, precise practice, is joy and lots of laughter. I truly treasure our time together.